The bucolic town of Weston, Massachusetts lies fifteen miles west of metropolitan Boston. Its' beautiful homes, abundant open space, and sought-after public schools offer an exceptional quality of life. Weston is convenient for commuters, too, with three commuter rail stops and easy access to Interstate 95 and the Massachusetts Turnpike. The median home price is 2.1 million dollars and there are lovely starter condo home priced at 250K. Weston has the highest per capita income in the state and is the third most affluent town of at least 10,000 residents in the entire country.

One of the reasons for its popularity is that Weston's public schools are regarded among the best in the both Massachusetts and the Nation. According to US News and School Reports, Weston High School is ranked three hundred and seventy-nine in the national rankings. and earned a gold medal. Rankings are based on performance on state-required tests and how well students are prepared students for college.

School and class sizes are kept small to promote an environment conducive to learning. Field School, for example, serves only the fourth and fifth grades. The Weston Education Enrichment Fund supplements the regular school budget with generous donations from members of the community.

There are a number of very active organizations in Weston dedicated to land stewardship and maintaining the character of the town. They work in tandem with the Massachusetts Community Preservation Act, keeping decisions on conservation and sustainable development local and democratic. The Weston Land Trust and Land's Sake are both nonprofit corporations devoted to responsible land management, ecology education, and the preservation of open space. The Weston Forest and Trail association also protects conservation land as well as promoting its recreational use, ensuring affection and respect for Weston's natural treasures. Since water from the Quabbin Reservoir flows through Weston on the way to Boston, a great many people directly benefit from Weston's conservation efforts. 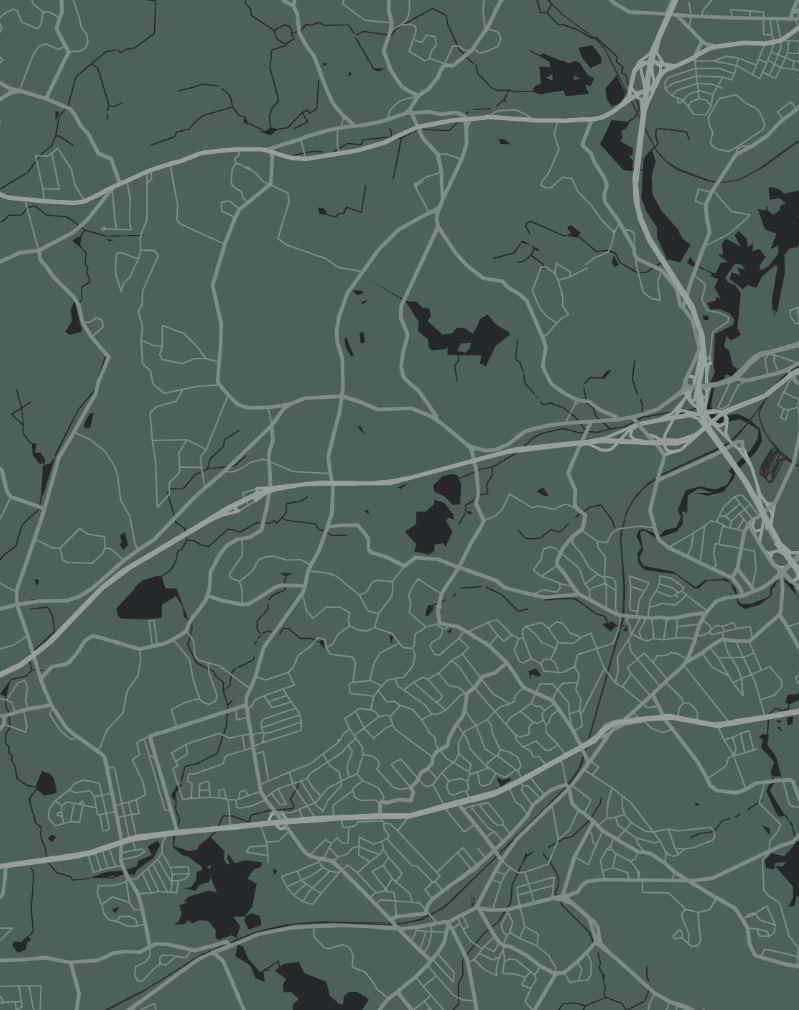 The town of Weston dates back to September of 1630 when the settlement known as Saltonstall Plantation officially became Watertown. Watertown originally included what are today Weston and Waltham, as well as portions of Lincoln, Cambridge, and Belmont. Thechurch was the nucleus of civic as well as religious life in seventeenth century Massachusetts. As early as 1694 the farmers of far western Watertown were petitioning for autonomy, frustrated by the great distance between the church and their homes and fields. In 1712, the western precinct of Watertown was incorporated as the town of Weston. In 1721 a magnificent church of solid oak was built. In 1800 the church was renovated, giving it a new steeple and two porches. A new bell was commissioned from smith and patriot Paul Revere, who kept the church original bell. This church was demolished and rebuilt in 1840, retaining the Revere bell.

Weston continued to grow and thrive on the great Boston Post Road that connected the cities of Boston and New York. Several taverns operated here, where travelers could enjoy their ale outside the suffocating Puritan atmosphere of Boston proper. The Golden Ball Tavern, built in 1750, survives today as a museum of the era of the Revolution. Throughout the Revolutionary Period, Weston was a hotbed of political activity, where the Sons of Liberty and Tories drank and plotted in taverns just yards away from each other. The question of tea or coffee was a political one in those days. The intensity of revolutionary sentiment in Weston was so strong that, upon hearing of it from his spies, General Gage decided to move to Concord Massachusetts.

Today Weston is a quintessential New England town with easy access to Boston, known for green spaces, top rated schools, historic sites and scenic roadways. Weston residents have carefully retained significant amounts of open space and maintains over 60 miles of hiking and horseback riding trails, playgrounds, ball fields, golf courses and cross-country skiing areas. It is a sought-after community surrounded by pastoral beauty; Weston has long been one of the state’s—and the nation’s—most exclusive zip codes. As many of the town’s elegant estates are surrounded by lush gardens, Weston has become home to those who value privacy and European-style luxury. 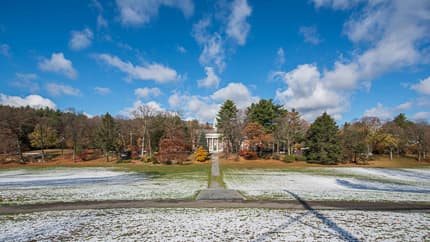 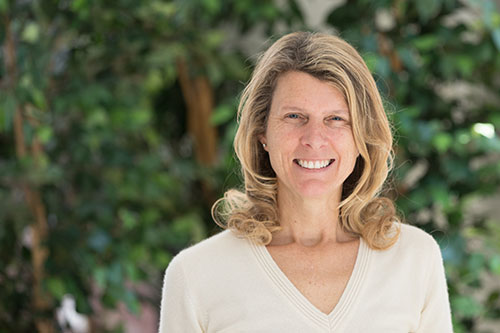 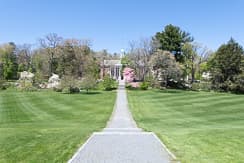 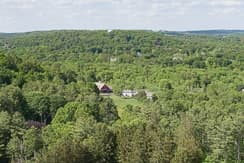 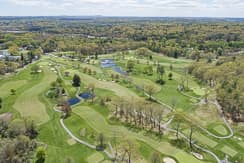 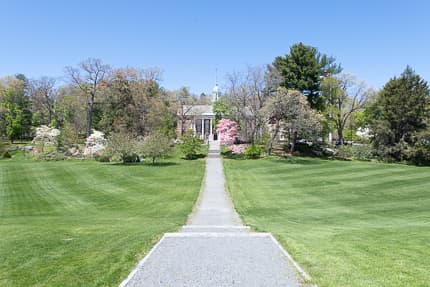 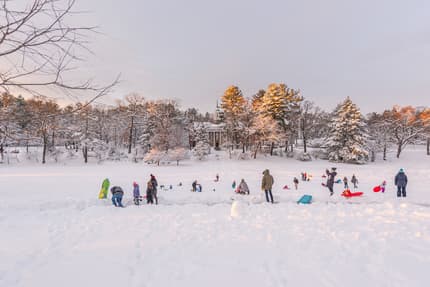 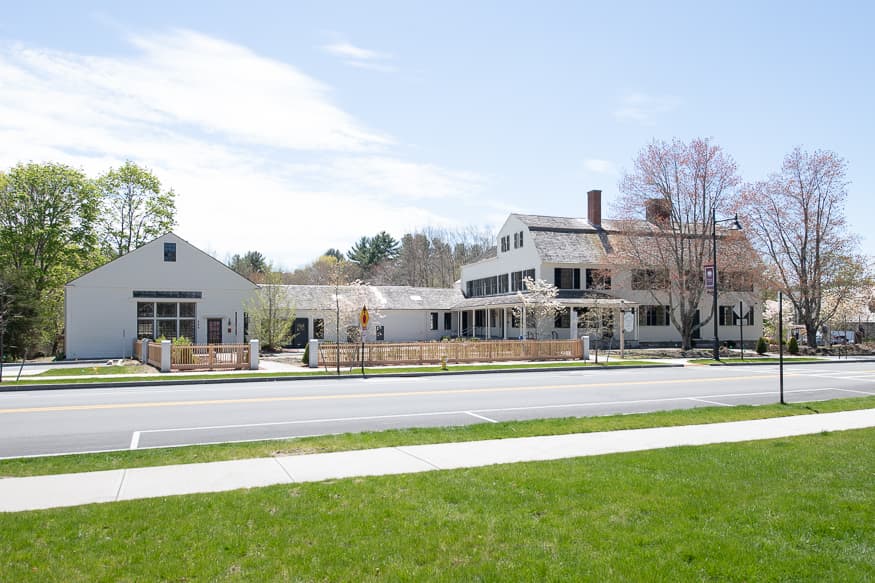 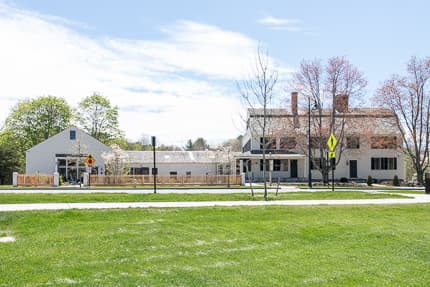 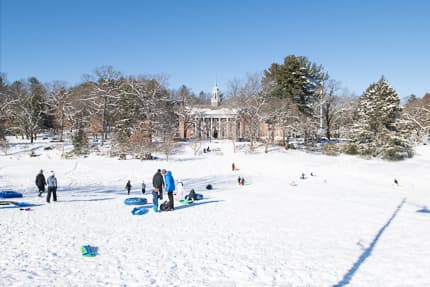 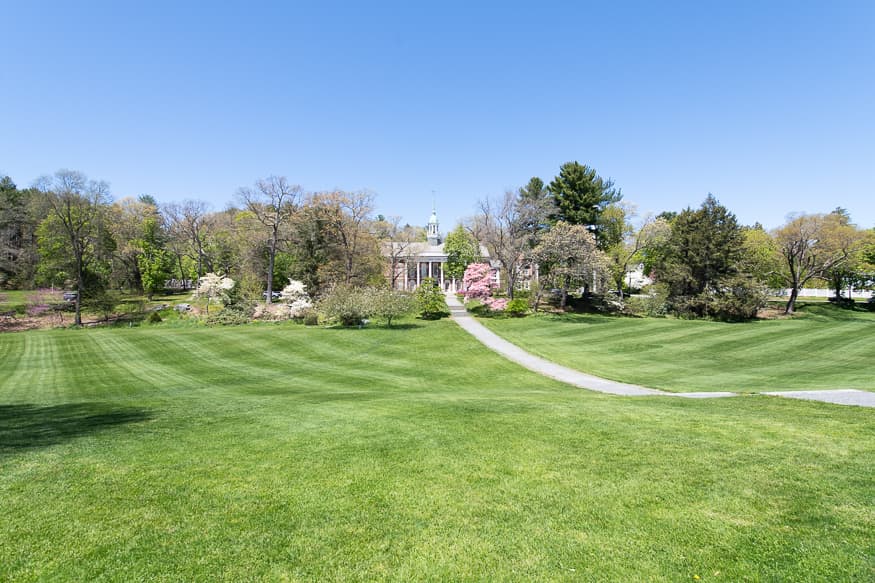 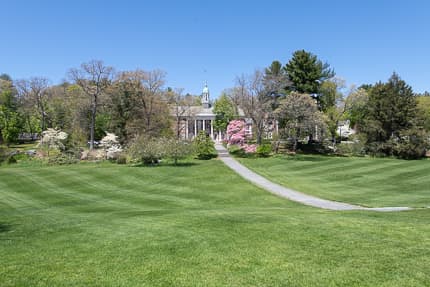 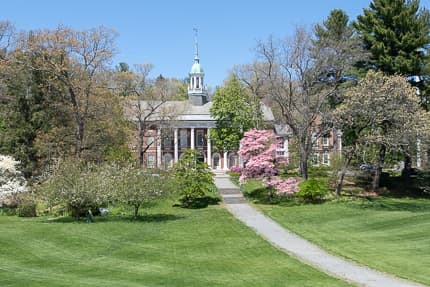 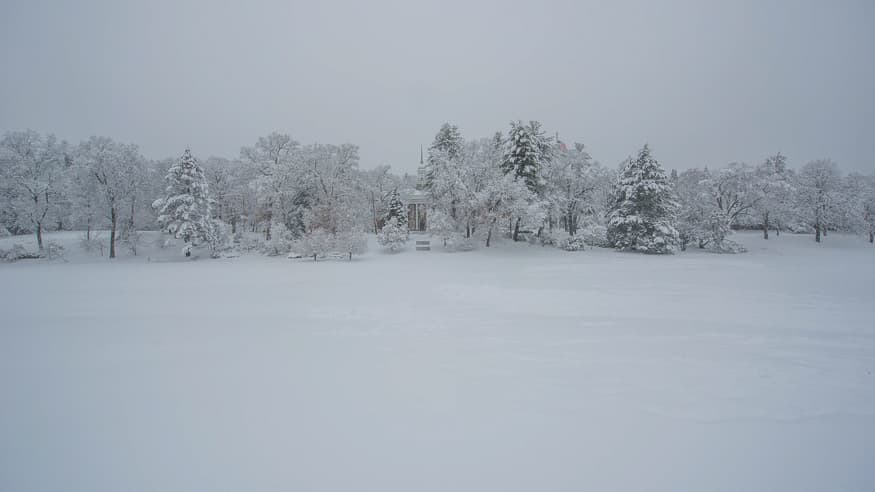 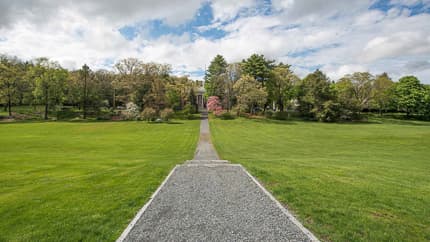 The Coburn barn and house on Church street in Weston. This area was the first location of the Weston Golf Club before it moved to its current location on Meadowbrook Road. 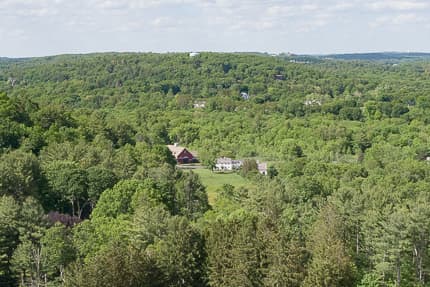 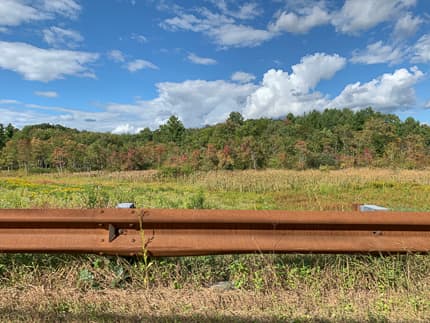 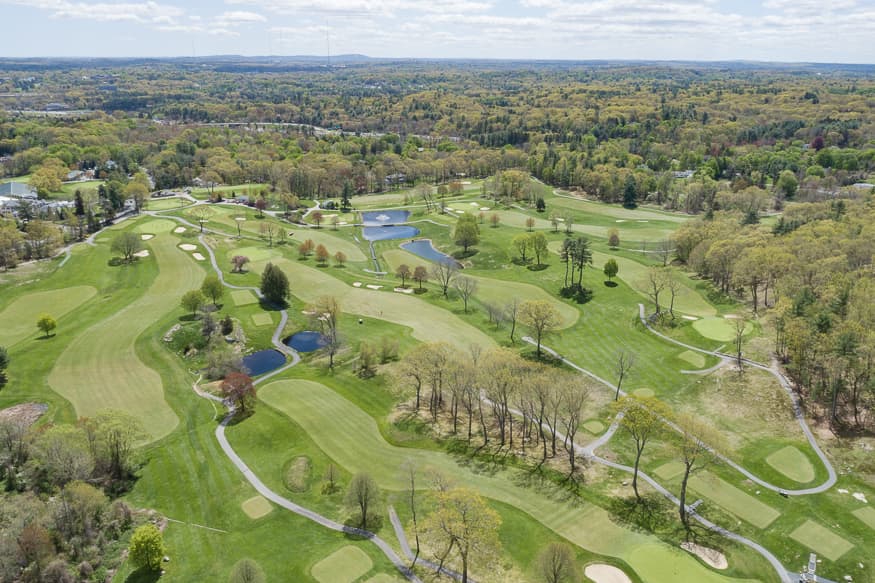 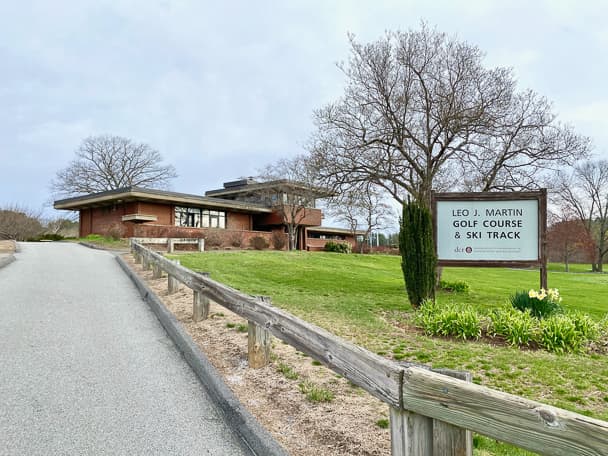 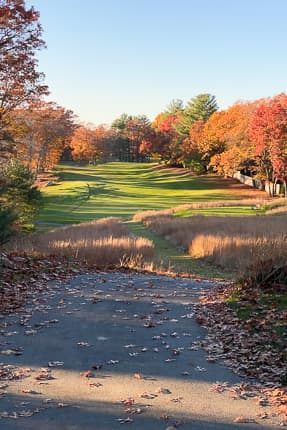 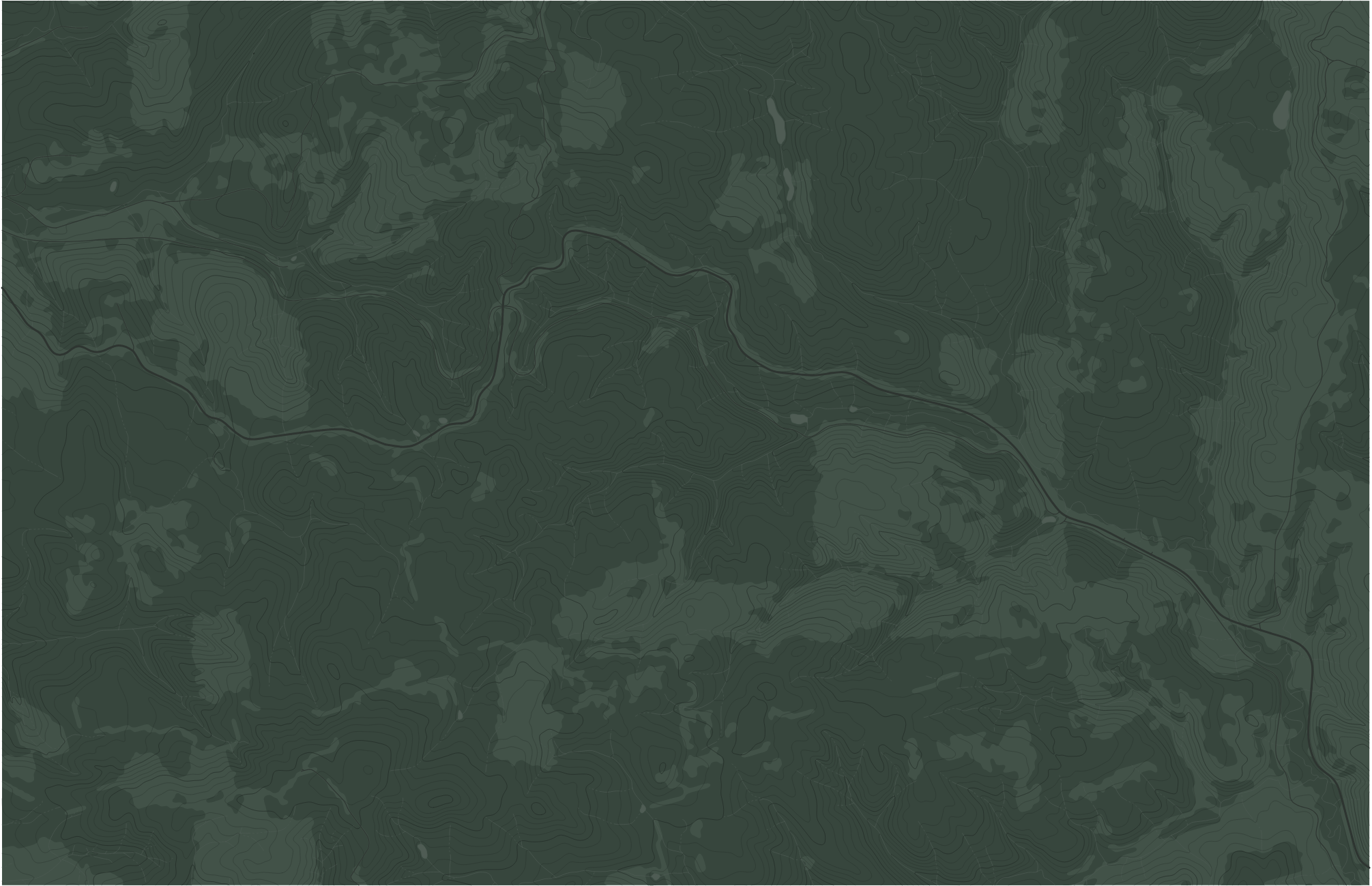